Homepage » IMPROVE, a key structure for the future of plant proteins

The sector is committed

Since the creation of the GEPV (French group of study and promotion of plant proteins) in 1976, the sector of the plant proteins puts all efforts to deliver the best possible product quality to the consumers. 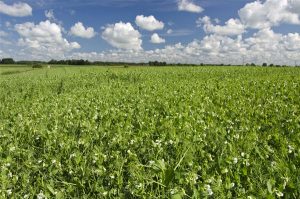 The sector is committed to respect the environment through its plant protein cultures which present real environmental assets. For example, the reduction of use of chemical inputs. Indeed, the leguminous plants integrated in a rotation of cultures are able to assimilate and fix nitrogen in the ground and also to restore some with the associated cultures. The plant proteins also contribute to safeguarding the biodiversity of the zones cultivated by constituting an important food resource for insects.

The GEPV is directed towards an agriculture and a production of more sustainable plant proteins via the compliance with rules of good practices and a rigourous follow-up of the regulation.

The European Federation of Plant proteins (EUVEPRO) was created by the GEPV in 1977. It represents the interests of the manufacturers and distributors of MPV for human consumption in the European Union.

The French sector of oils and plant proteins 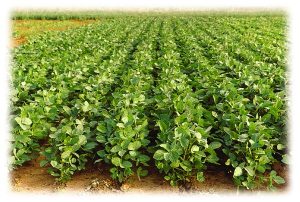 IMPROVE, a key structure for the future of plant proteins 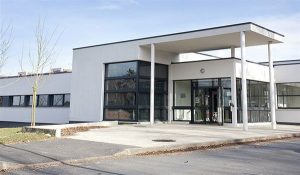 Some members of the GEPV, like Tereos Syral and Avril Group, gathered at the end of 2013 within IMPROVE. As the first European platform of R&D dedicated to the valorization of plant proteins, it constitutes a single institute made up of 13 scientists and technicians.

Thanks to its original service based on a precise knowledge of the market and a know-how in R&D and process, IMPROVE has already attracted more than 250 companies in Europe and America.

Its innovations aim mainly the markets of the human and animal consumption, the cosmetic and agro-materials according to 6 axes: